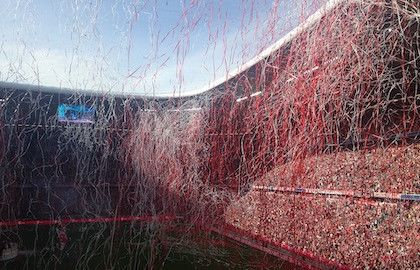 GET CLOSER TO THE HEART OF THE ACTION: EURO 2021 – From the 11th of June to the 11th of July, the 16th European Football Championship will take place in the summer 2021 in eleven European and one Asian city. Popular cities such as London, St. Petersburg, Glasgow or Copenhagen, but also the less well-known cities such as Baku or Bilbao are venues of the UEFA EURO 2021.

Travel with VIP-HOSPITALITY and experience exciting games with the best players in Europe live. See for yourself.

RIGHT IN THE MIDDLE - MUNICH

Three group matches and a quarter-final will take place in the Bavarian capital – excitement and joie de vivre are guaranteed! The venue for the four European Championship games is the Allianz Arena, which will be renamed “Fußball Arena München” during UEFA EURO 2021 and is usually the home ground of FC Bayern Munich. In international games 70,000 spectators can be seated, on a clear night, the stadium can even be seen from the Austrian Alps. Already during the 2006 World Cup and the Champions League Final 2012 Munich was the host.

In the preliminary round the German team will face in group F World champion France, European champion Portugal and Hungary Group F.

The Residenz, the Bavarian National Museum, the BMW Museum, Viktualienmarkt, the Frauenkirche, the Bavarian State Opera, the English Garden, as well as eleven chefs with Michelin stars and the Bavarian hearty cuisine, make Munich one of the most beautiful venues of the EURO 2021.

Embark on a journey with VIP-HOSPITALITY and find out. Combine culture with football at the highest level, in one of Germany’s most beautiful cities.

VIP-HOSPITALITY offers you as usual complete packages incl. Accommodation, transfers, restaurants and an attractive site program. In addition, we are happy to assist you with the planning of your arrival as well as the procurement of EURO 2021 tickets. We recommend that you plan your trip in good time. Contact us and register for buy EURO Cup 2021 tickets.

If you have further questions, do not hesitate to contact us. We’re here to help. Reserve your seat and buy EURO 2021 tickets now! 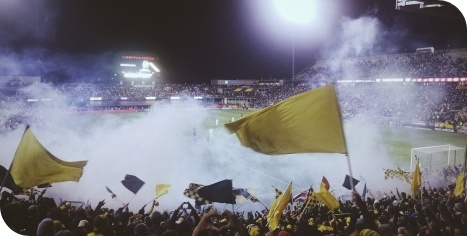 We have more tickets for other events for you

We guarantee you the most secure payment transactions